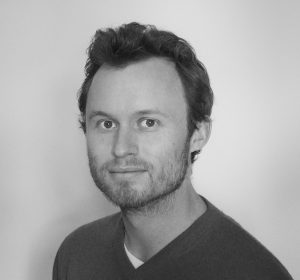 As a balance engineer, assistant engineer or score reader, I have worked on broadcasts and recording sessions for many of the major orchestras, ensembles, instrumentalists and singers; please see the ‘past work’ page for full details. A few career highlights include work on Daniel Barenboim’s Ring cycle at the 2013 BBC Proms, Wayne Shorter’s appearance at the 2013 London Jazz Festival, Christof Loy’s 2014 Royal Opera House production of Tristan & Isolde, and Rosa Feola’s BBC Proms debut in 2016 with Le Cercle de l’Harmonie under Jérémie Rhorer.

I graduated in 2006 from the Tonmeister course at the University of Surrey. This is a well-regarded undergraduate programme that provides a solid foundation in acoustics, electronics, digital audio and recording techniques whilst also continuing a musical education through the study of music history, orchestration, arranging and performance.

Upon leaving university I joined the BBC in London as a sound engineer, subsequently becoming a senior engineer specialising in classical music, although my work is not limited to that genre.

My interest in music began when I was young, starting with the alto saxophone. Early heroes include Stan Getz, Charlie Parker, Sonny Rollins and Art Pepper. I’ve had an eclectic background as a musician, playing percussion in orchestras, saxophone in big bands, drums in a number of groups, and programming electronic music.

My background in performance has been essential in forming my approach to the craft of recording, and results in a clear, fuss-free dialogue with musicians and producers.